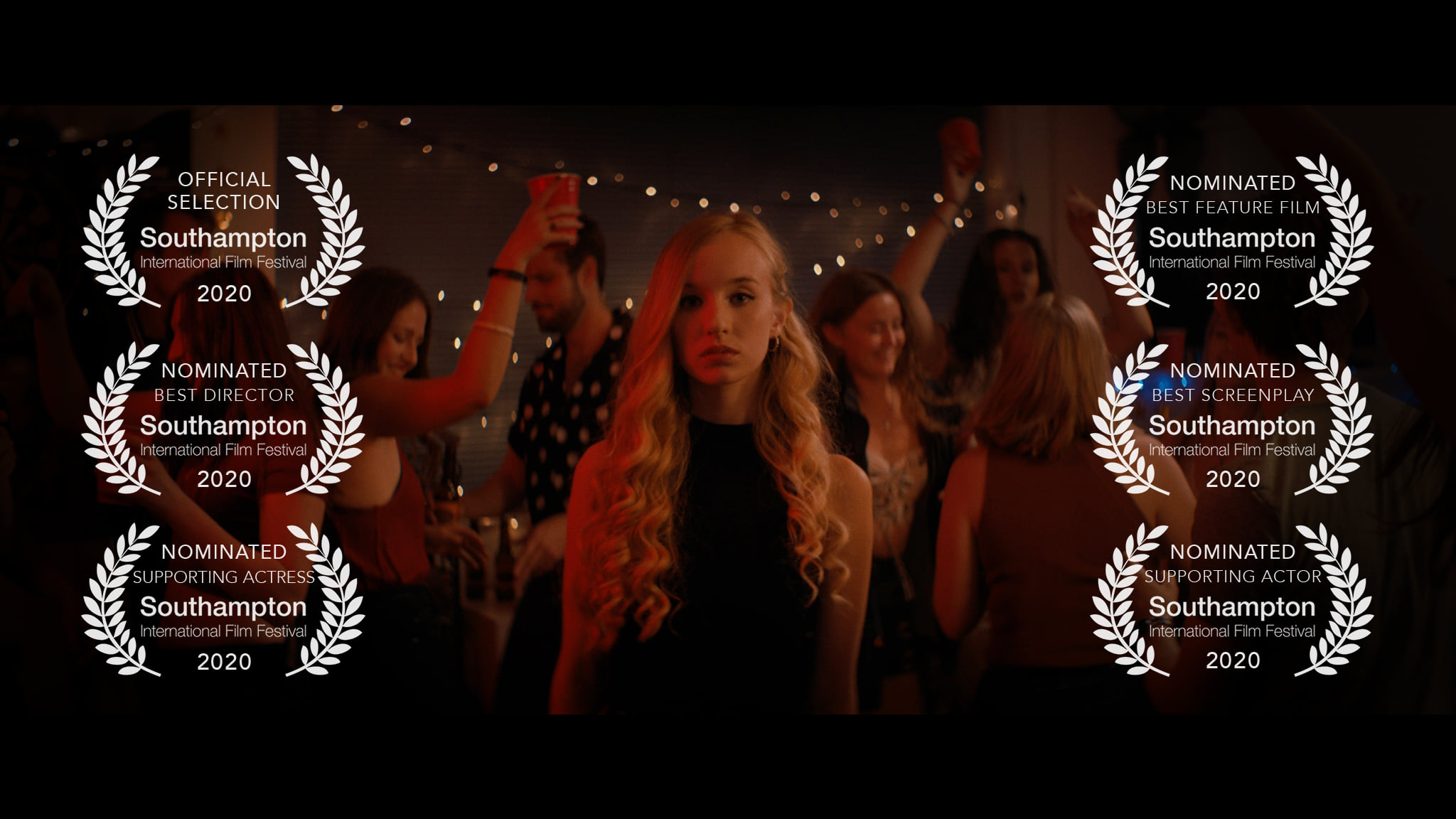 The UK Premiere of SORORITY will be at the Southampton International Film Festival in October. Due to the on-going pandemic, this year’s festival will be entirely virtual, which means that even more people will be able to watch the film!

The Sorority trailer and website is out today! Check it out!

Derek recently collaborated again with director James Webber to create a lockdown-themed short based on a poem written and read by Scott Temple. Created by each collaborator in isolation, the film explores many of the various unifying themes and experiences of life under lockdown. Watch it here. 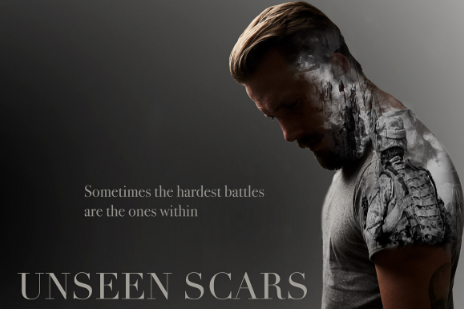 The story follows veteran, James, who on his return from service, has difficulty adapting to civilian life. With the world now very different in James’ eyes, he tries to hide his PTSD from those around him, including his wife Sarah. Following a drink-driving incident, James is eventually forced to seek help from psychologist, Dr Simon Kirby. Through their sessions together, the two men form a friendship that could ultimately end up helping them both.

The film will be made in partnership with … 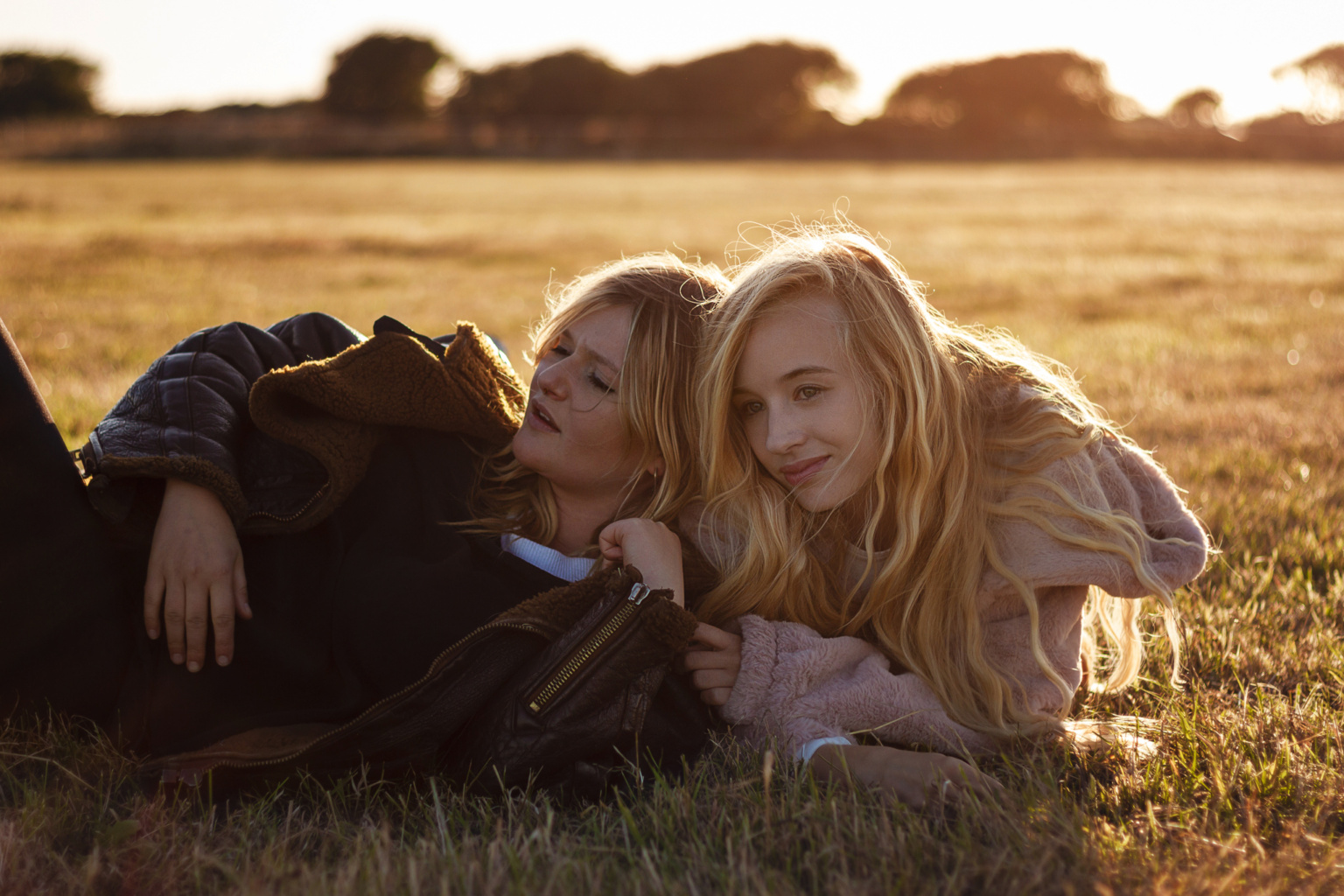 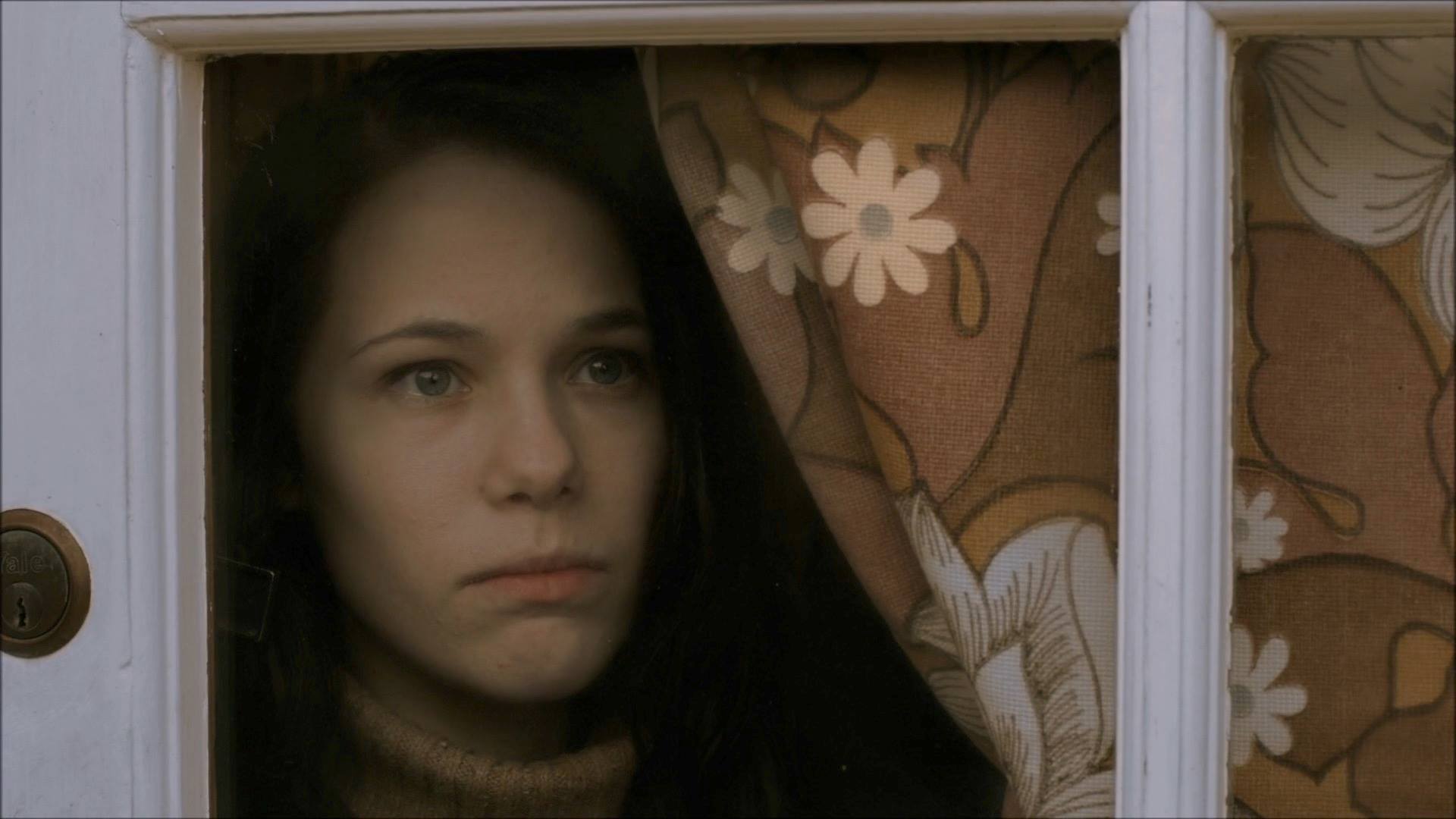 The Interrogation of Olivia Donovan on Amazon Prime

Derek’s first collaboration with director Carl Mackenzie back in 2016 is now available to stream or buy on Amazon Prime. The film received fantastic reviews, as well as the Jury Special Mention at Manchester International Film Festival.

Carl and Derek are currently working together with psychologist and founder Kasia Wilk in the development of new film company Choice Point Productions. Their first feature film Unseen Scars is currently in pre-production.